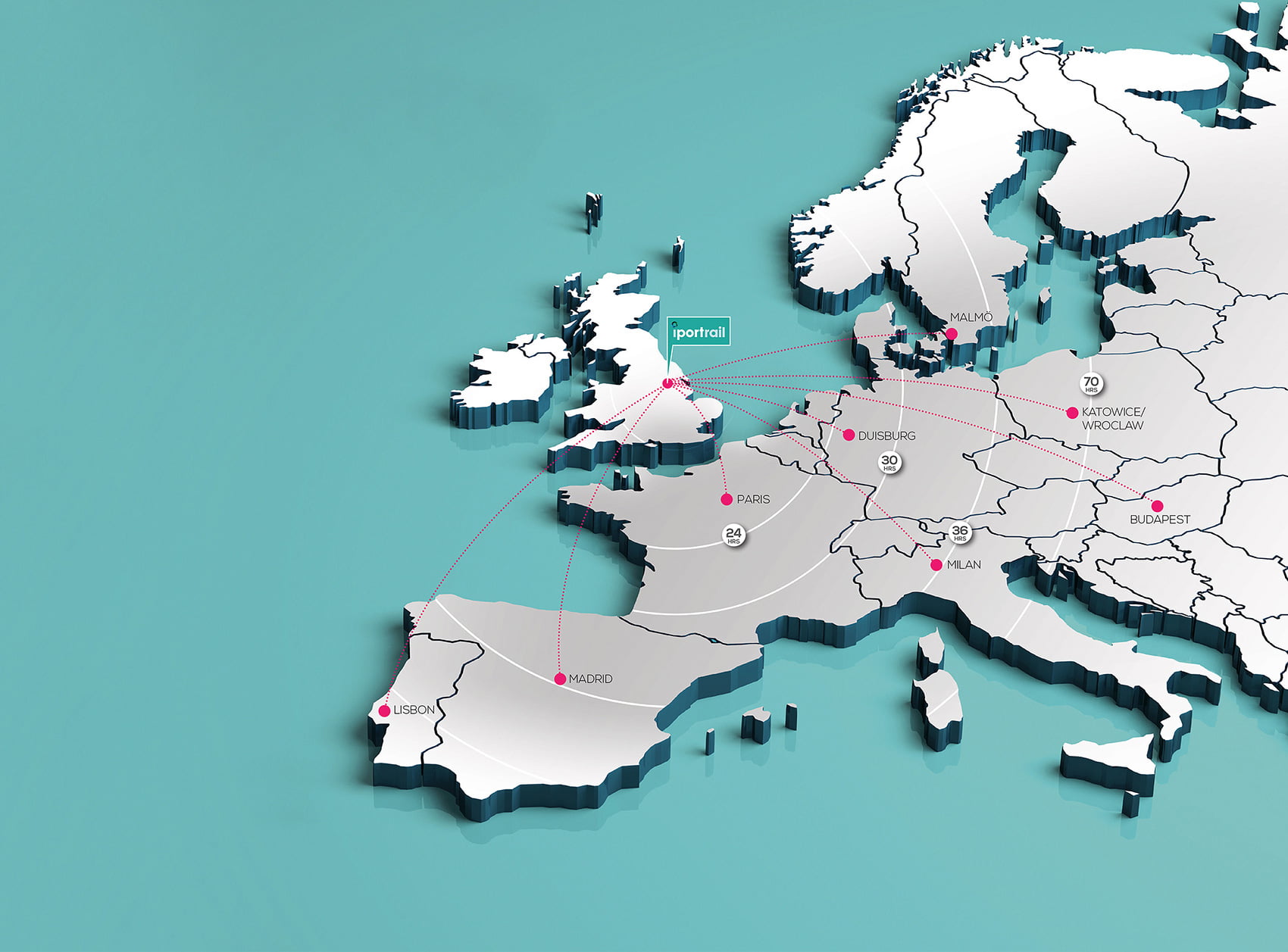 Deep water ports at Teesside and Immingham are around two hours away, while Felixstowe, London Gateway and Southampton are all accessible in around seven hours. We currently run six daily services serving Southampton, Felixstowe and Teesport, with more routes to be added over the course of this year. The UK’s main deep sea ports are around seven hours of iPort Rail by dedicated intermodal rail freight services, with gauge clearance north-south and east-west. We also offer connections to mainland Europe via the Channel Tunnel. French terminals are under 24 hours from iPort Rail, while the facility is less than 30 hours from central Germany, 36 hours from Northern Italy and 70 hours from central Poland. 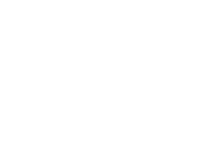 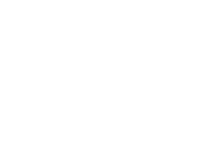 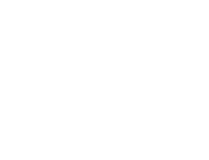 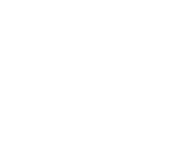 Whatever the long-term outcome of Brexit, supply chains relying on goods coming into or out of the UK are already thinking differently, with far-reaching impacts on logistics and retail sectors – not only across the UK but worldwide.

If extra congestion in the South East is widely anticipated, the UK’s other deep-water ports are providing part of the answer. Already, there is increasing focus shifting to East Coast ports – Hull, Immingham, Grimsby, Goole and Teesport.

The UK government is also bringing forward a programme of new authorised operators whose secure sites and processes will increase the number of places where goods can be officially brought into the country.

iPort Rail is already built to SACTFF (Channel Tunnel) security standards.  It has also made an application for the government’s Authorised Economic Operator (AEO) status so it can offer quicker access to simplified customs procedures on-site post-Brexit.